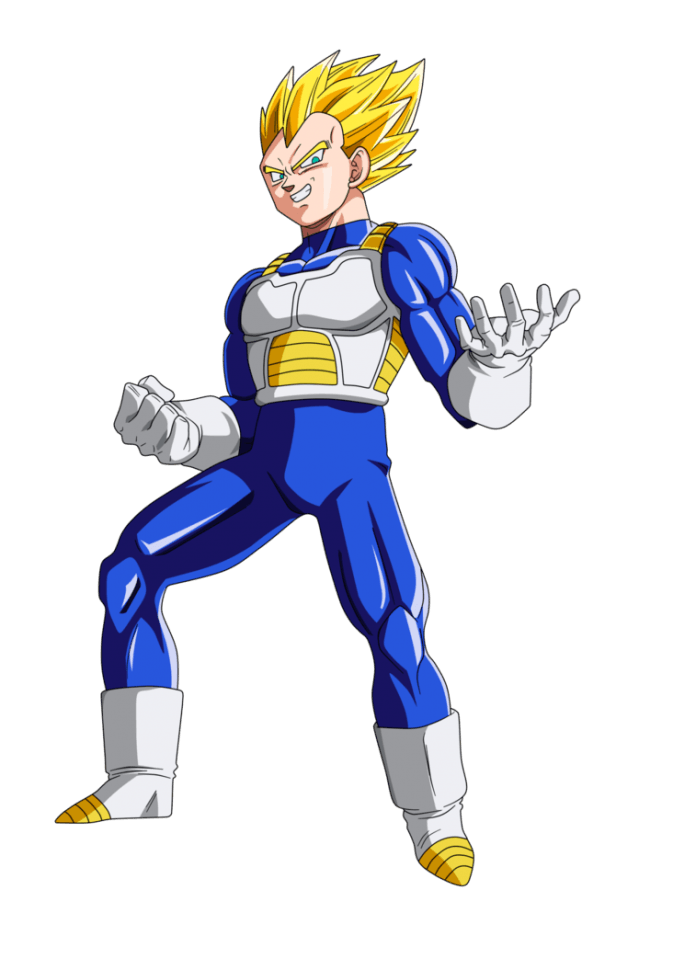 Vegeta was training outside as he normally did every evening. He always thought is was easier to train after lunch. It wasn’t too hot for him because he enjoyed it when he would sweat, he thought it made him look sexy to Bulma.

“Hey Vegeta! Trunks and I are going to Goku’s house. I have to get my shirt sowed and Trunks wants to play with Goten, we will be back later this evening. Dinner is in the capsule on the table.” Bulma yelled as she got into the car with Trunks and drove off so quickly Vegeta didn’t even have time to respond.

“No matter, I don’t need them. But I could go for a drink right now.” Vegeta grabbed his sweat towel and walked inside. Opened the refrigerator and grabbed the pitcher of cold water and poured it into his glass. 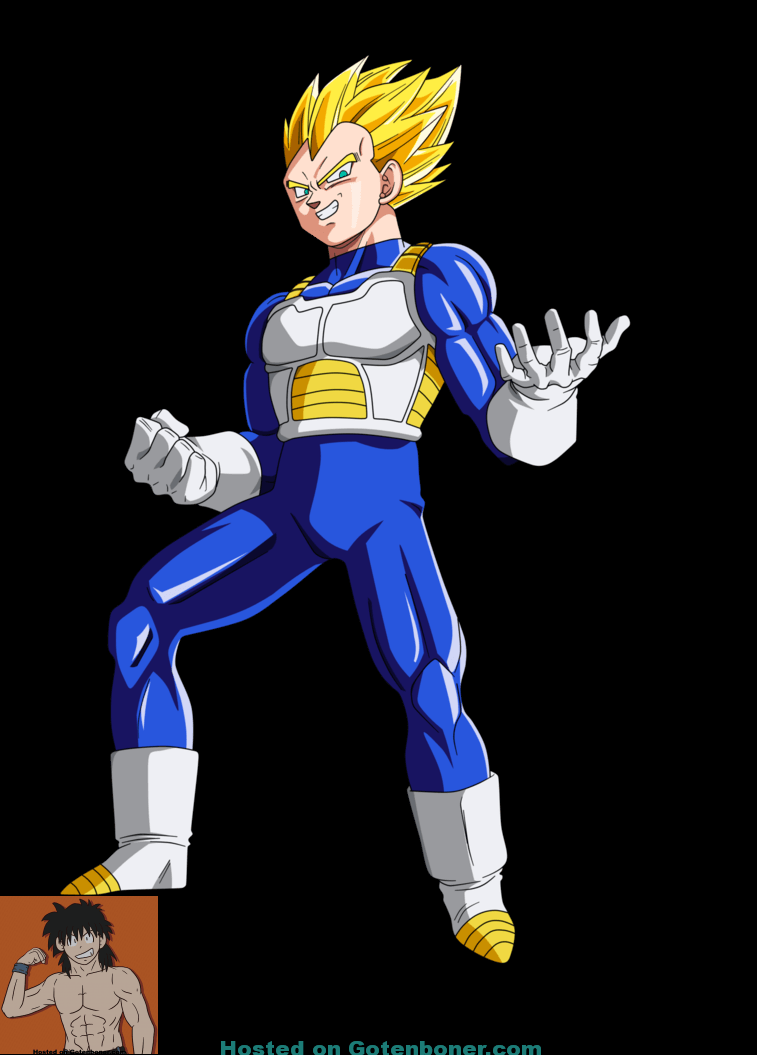 “This is disgusting! I’ll kill that boy when he gets back. Wait! He wanted to play with Goten? Is Kakarot’s boy also doing this stuff?! I can’t tell Kakarot, he will think I’m in this stuff too. Ugh this is confusing!” Then Vegeta noticed he got a boner from looking at the site. So he browsed around the site a little bit more. To his surprise he was getting turned on by this stuff. He slowly lowered his hand into his underwear, without even realizing what he was doing.

“Is Goku gay?! You mean all this time? Oh wow, he has a nice size package there… No I can’t be looking at this, I’d be lowering myself to his level. I wonder if his is bigger than mine. What am I saying!? Maybe his hole is tight and will take me. Ugh why am I thinking this! Curse you Kakarot! Ohh my, wow he took that whole dick toy in? He, he is amazing.. Ahhhh!!!” And there Vegeta cummed all over the couch with 12 shots of cum. He has never shot so much before, definitely not with Bulma. And never has he been turned on so much.

Download “Volume 3 – The Recording” – Comic by Oravlex [Translated to English]